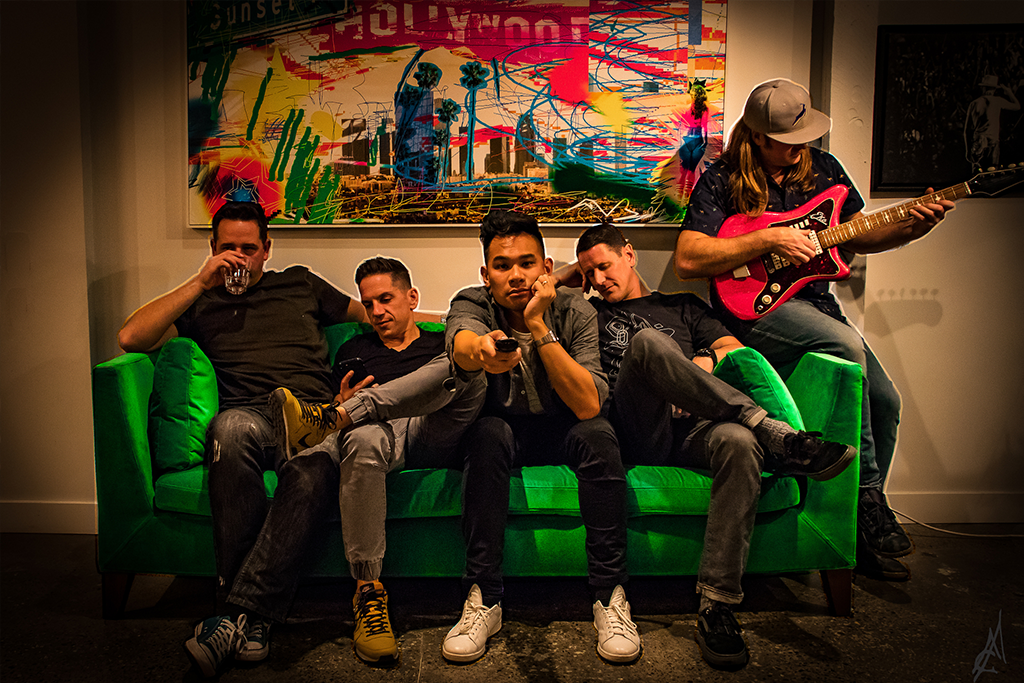 Born and bred on the West Coast of Canada, Redeye Empire’s music exudes all that is indicative of the West Coast lifestyle. Redeye Empires unique blend of reggae, rock, and ska has been gathering fans across North America since their first show 13 years ago.   They’ve toured and played with bands such as G Love & Special Sauce, Pepper, Fishbone, Slightly Stoopid, Michael Franti, Sublime with Rome, and Xavier Rudd, and played venues such as Vic Theatre in Chicago, Stubbs BBQ in Austin, Commodore Ballroom in Vancouver, Fillmore Ballroom in San Francisco, and virtually every House of Blues venue in North America. Redeye Empire is making their mark on the international music scene!

Beau Wheeler is a queer non-binary composer and singer based in Vancouver, Canada. Blessed with a set of pipes that would be the envy of Torch and Twang era kd lang or a young Robert Plant, Beau is about to release two new albums of music that capture the breadth and diversity of their musical vision. Theirs is a music that encompasses a wide spectrum of human experience. With songs that touch on love, loss and redemption, and an unflagging ability to pick yourself up, dust yourself off, and start all over again. Beau, who recently came out to the world as trans, is one of Canada’s brightest lights and an artist to watch out for. 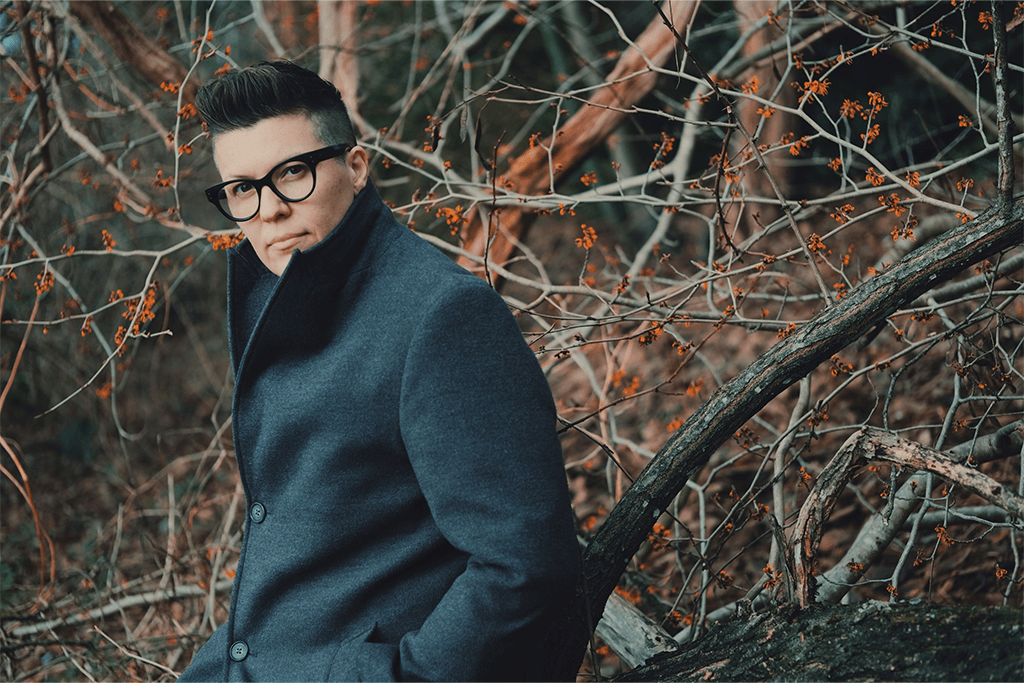