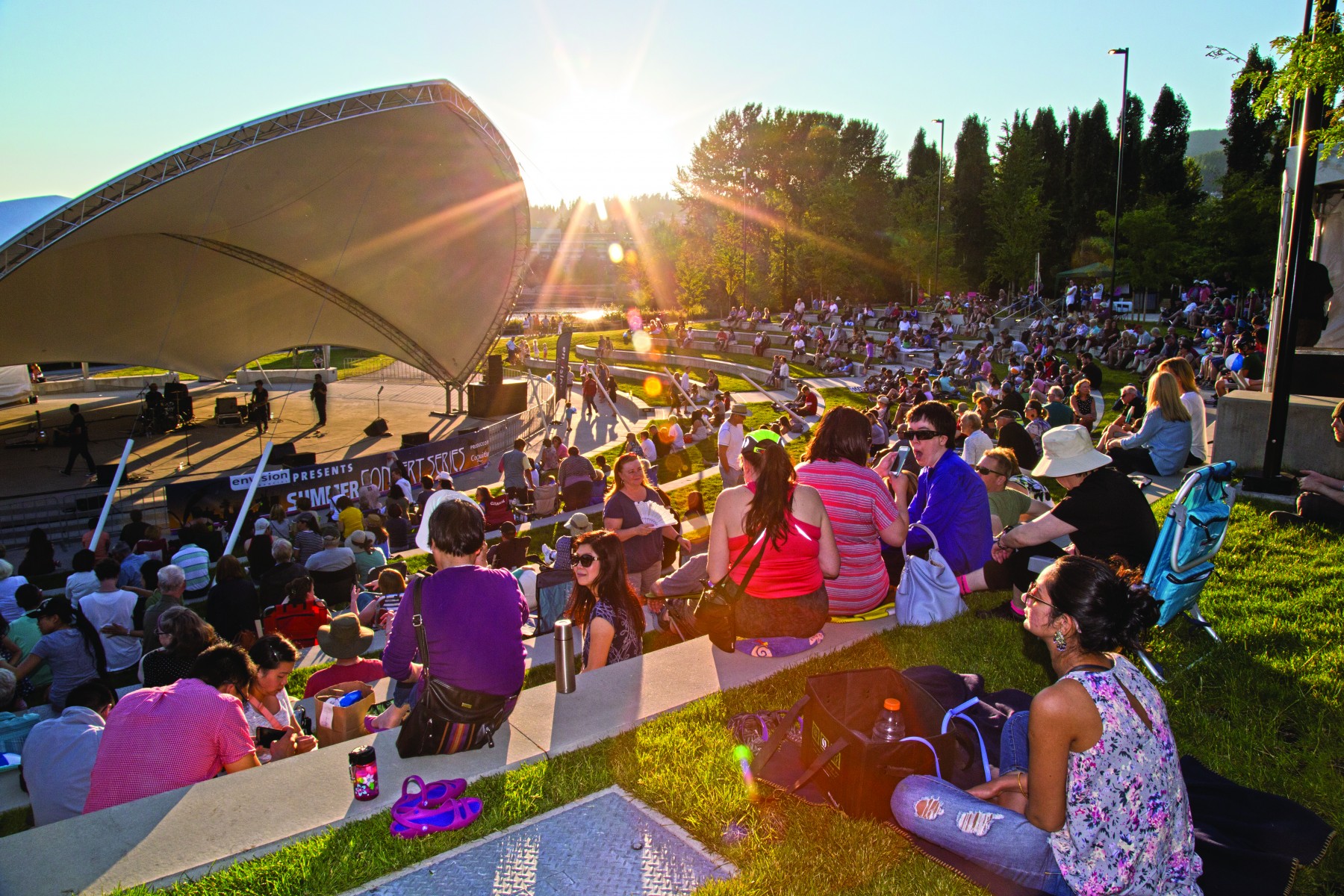 Diane was the pianist/accompanist for Grammy winner Michael Bublé and was the principal pianist and vocalist with the Dal Richards Orchestra from 2002 until Dal Richard’s passing in 2015.

In 2018, Diane was inducted into the BC Entertainment Hall of Fame. 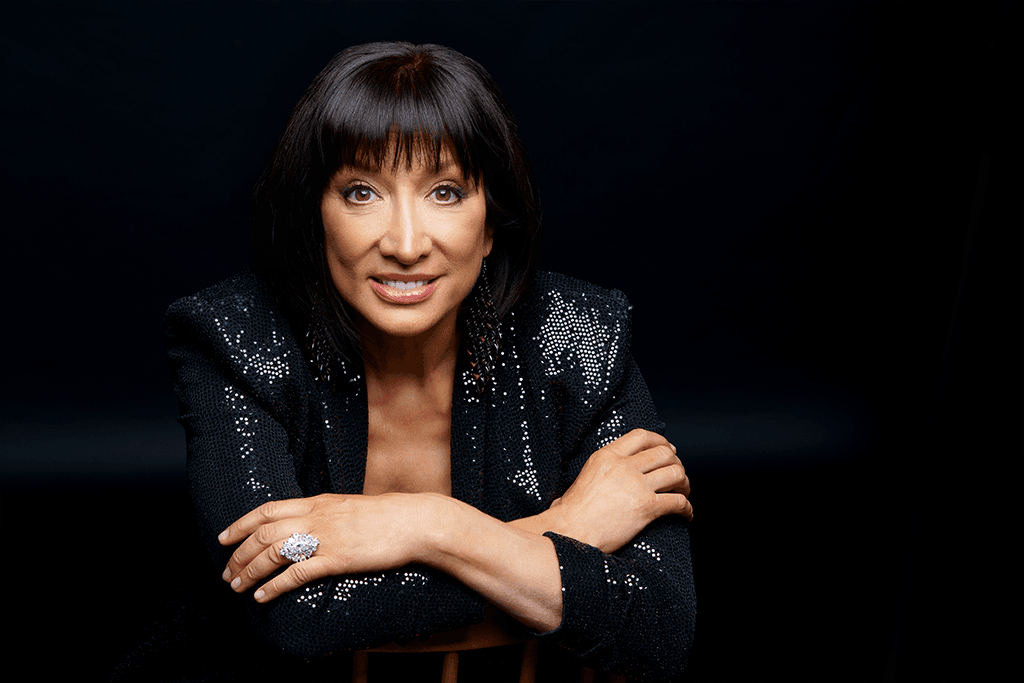 Since the fall of 2011, she has been touring with her signature show Diane Lines’ “JUMP!” A Celebration of Swing, Boogie, and Jump Blues, with performances in Europe, the United States and in various venues, theatres and festivals throughout western Canada.

Sweetpea has been a fixture in the Vancouver swing scene since the early 2000s. These cats deliver their traditional jazz with a modern twist, and audiences can’t help jumping out of their seats to cut a rug. Sweetpea cooks up a swingin’ jazz beat so clap your hands and stomp your feet! 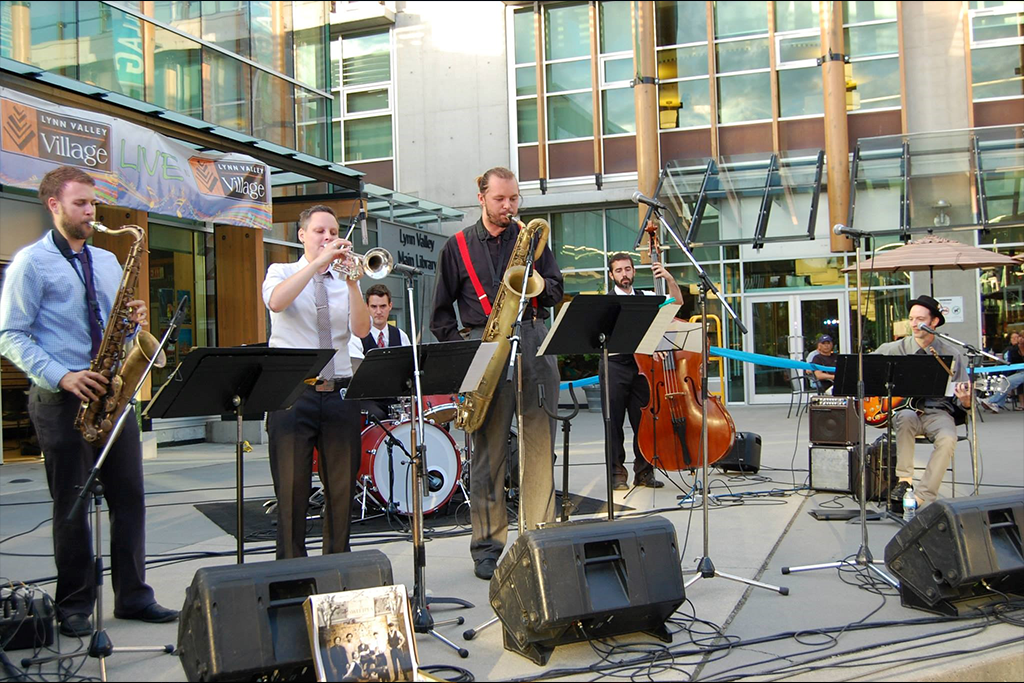