Lovestruck at the Hard Rock Casino 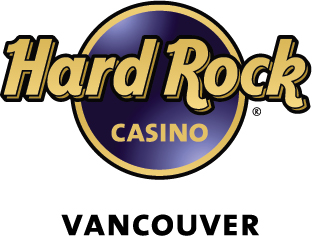 Stevie Ray Vaughan was one of the most influential guitarists of the 1980’s blues revival. He was a rocking powerhouse who gave the blues a burst of momentum. With songs such as Pride and Joy, The House is Rockin’, Crossfire, Cold Shot and Love Struck Baby, his influence is still felt long after his tragic death. On Saturday, September 7, vocalist and guitar virtuoso Russell Earl Marsland will honour the legendary musician with a tribute performance at The Show Theatre at Hard Rock Casino Vancouver, along with Raven Blackwell who will be honoring the music of the legendary Bonnie Raitt. Russel has been a powerful presence in the Vancouver Music scene for more than 30 years. He has performed with hundreds of artists including The Allman Brothers, BB King, Chuck Berry, James Brown and Ray Charles.