Christmas with the Rat Pack 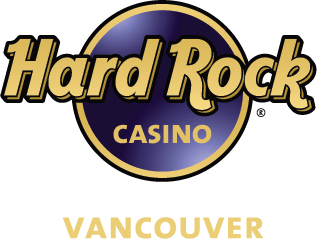 Spend Christmas with the Rat Pack at Hard Rock Casino Vancouver on Saturday, December 22, 2018. This famous Rat Pack tribute band is making its way from Las Vegas to British Columbia, performing all the classics of Dean Martin, Sammy Davis Jr. and Frank Sinatra. The legendary Rat Pack always projected a sense of fun and entertainment. Three gifted actor-singer-comedians, Andy DiMino as Dean, Lambus Dean as Sammy and Gary Anthony as Frank, take you on a blast from the past in their tribute show.

The show builds momentum naturally, as each singer delivers a solo set; often interrupted hilariously by another, with duets and more. The show pays homage to the original Rat Pack, flanked by the musical accompaniments of the talented Sin City Orchestra, performing all the big hits with a sprinkle of seasonal favourites.